On Wednesday 9th and Thursday 10th March 2016 Blackpool & Fylde College ‘Pan-Ability’, in partnership with Blackpool FC Community Trust, took part in the North West AoC Ability Counts League and also the North West AoC Cup respectively. Both of the competitions where held at Lancaster and Morecambe College and consisted of 4 to 5 games on each of the days.  The format was 7v7 and the participants had various disabilities such as Deaf, Cerebral Palsy, MLD and SLD.

On the Wednesday the team entered into the fixtures sitting in third position closely behind Burnley College and Lancaster & Morecambe College. The team started excellently defeating second place Lancaster 2-0 in their opening fixture, controlling the game throughout with two fantastic strikes securing the 3 points.

The team went on to win their remaining three fixtures of the day scoring a total of 10 goals throughout and conceding one, the biggest result of the day was a 2-1 victory over league leaders Burnley College which sent the team to top of the league. The next round of league fixtures is on 20th April which is the final round of the season, the team go into these fixtures in the driving seat.

The second day of fixtures were for the North West AoC Ability Counts Cup. This tournament saw B&F College take both ‘A’ and ‘B’ teams to participate. There were also three other teams in attendance from Lancaster and Morecambe, Salford and Burnley.

The ‘B’ team faced tough competition as they were the only second division team who had entered the cup.  Unfortunately they lost all three games but gave a fantastic account of themselves playing some great football despite the results.

The ‘A’ team also had a tough day at the office missing out on the top spot in the competition, being closely defeated 2-0 from Lancaster and Morecambe College, a scoreline that was familiar 24 hours before but was on contrasting sides. The B&F College ‘A’ then went onto win their remaining three fixtures of the day, meaning they had qualified to the National Finals which will take place in May at St George’s Park.

A fantastic effort from both teams in the two competitions!  They will continue to look forward to many other fixtures throughout the academic year. 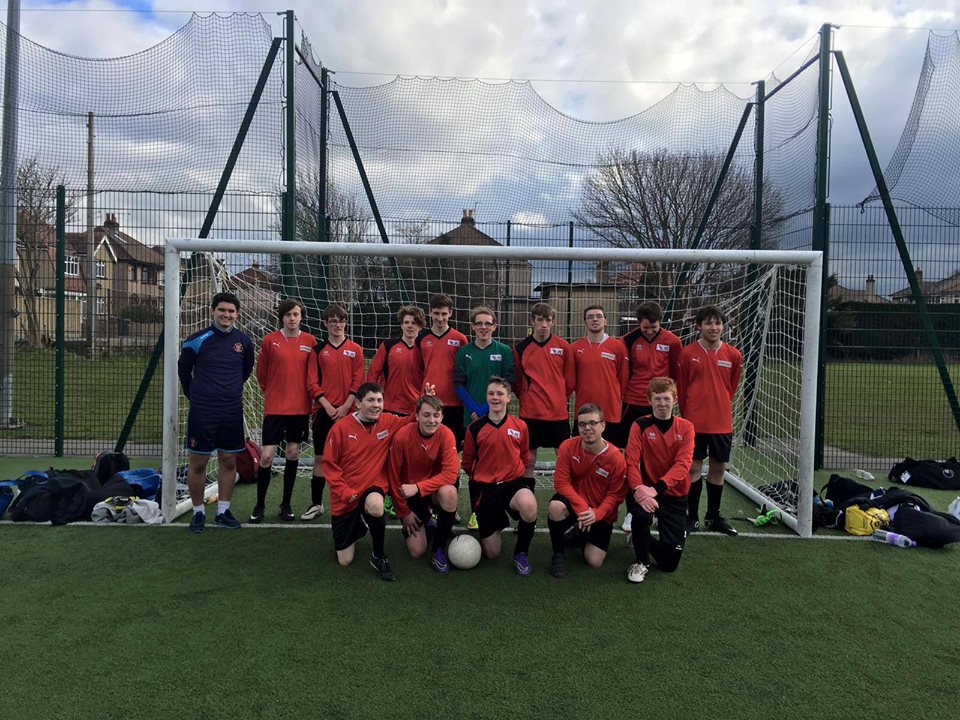