This academic year, Blackpool FC Community Trust Health and Wellbeing officers have delivered our Year 6 PSHE Unstoppable programme to 29 primary schools and three educational diversity units across Blackpool.  During this time, we have had five fantastic opportunities to offer schools a Q+A with the author of Unstoppable, Dan Freedman. The competition was tough for this opportunity, and it was hard to choose who to select for the prize as all schools have excelled throughout the programme this year.

Stanley Primary School, which was the first recipient of this prize, were fantastic across the six weeks of the programme as they all had some mature responses during sessions. The students also had a 78% increase in knowledge from the beginning to the end of the programme and 100% of teachers rated engagement from the children as excellent. When they met Dan, the students had some fantastic questions including some about how to become an author and what was Dan’s inspiration to become an author.

Secondly, at Thames, the students showed an amazingly positive attitude throughout the programme and again had some amazing mature conversations about the topics which were covered in Unstoppable. At Thames, 72% of students increased their knowledge throughout the programme which showed that effort and attainment on the programme. The teachers noted how you could have heard a pin drop when the Q+A was happening as the students were intently engaged with the author.

Anchorshlome Academy was the third recipient of the Q+A due to their effort with the reading and excitement about the program from the very start. Furthermore, the teachers had also started to incorporate parts of Unstoppable into their writing for their moderation and assessments which included completing a news article about the twins at the end of the story. Also, students were exceptionally well behaved throughout the programme and had lots of fantastic questions to ask the author when they met him.

Layton Primary School were mature throughout the programme and willing to learn and engage. When topics such as knife crime and violence were covered the students had a mature mindset and were able to talk through the situations and how they would safely get out of those situations, which stood out to our delivery staff. When meeting Dan the students had some ideas for a second Unstoppable book which he was interested in and pleased they had such an interest in seeing more of the story.

Finally, Roseacre Primary Academy was the final recipient of the Q+A this year. This was due to their behaviour throughout the programme as all students were well behaved and they were mature throughout, especially when talking about good and bad secrets and when we should and shouldn’t share secrets with a trusted adult. When meeting Dan, they also excelled at asking a variety of questions about how to become an author, the story and Dan’s own experiences and how that helped him to write Unstoppable. 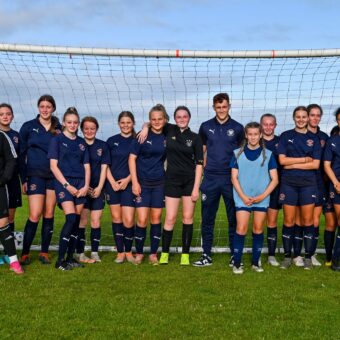 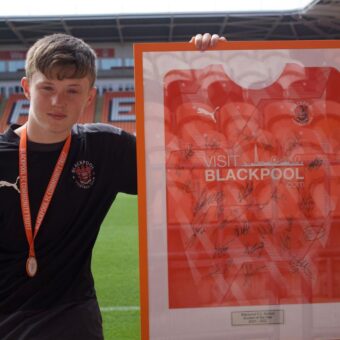 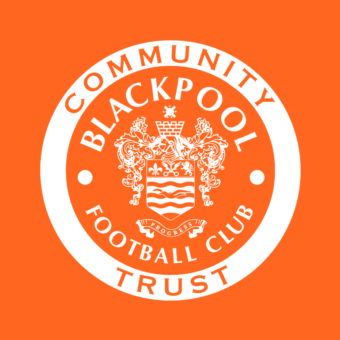 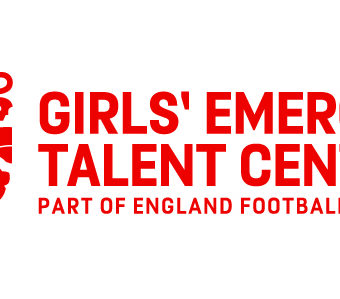 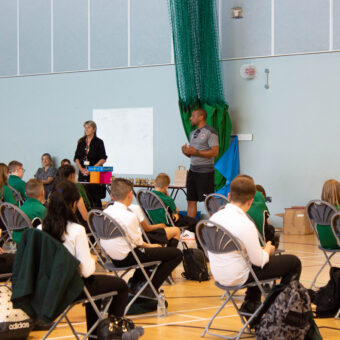 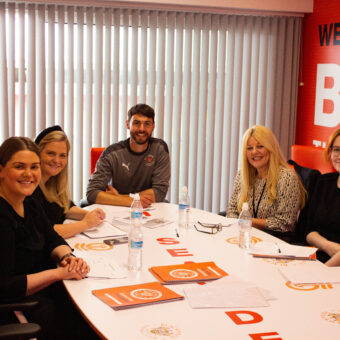